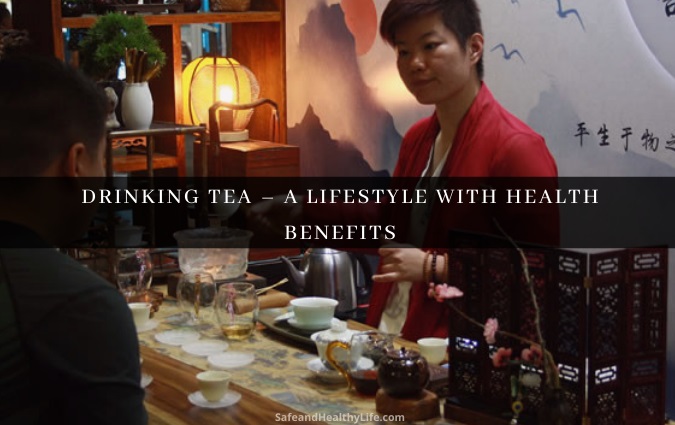 Tea consumption is on the rise. Consumers are enjoying having access to an expanding range of new teas, especially premium loose teas from China such as fresh green tea.

The enjoyment of top-graded teas has had a long history in China and Asia, but only really started taking off in the west during the last 30-50 years. Appreciation of the subtle distinctions between tea types and quality has followed the initial interest in the novelty of the new teas and the potential health benefits.

The rise of so-called modern lifestyle-related health conditions such as cardiovascular diseases, cancers, obesity, and diabetes left many with the view that there might be alternatives to conventional western medicine and approaches to consider.

Researchers looked into certain traditional diets and lifestyles, tea consumption being one of them.

Modern science vs a traditional food

It has been since reported that many health benefits are associated with green tea consumption, such as lowering blood cholesterol levels, cancer prevention, anti-inflammatory, and weight loss.

The mechanisms are multiple dimensional, largely attributed to a group of bioactive compounds called catechins acting as anti-oxidants, which are highly concentrated in teas.

Tea research started from green teas, as it was believed to be the most ‘natural’ tea of all. The research has since been extended to all other tea categories, such as white tea, Oolong tea, black tea, and Pu-erh tea, and the result is similar with slight variations.

As a result, many tea consumers put extensive effort into searching for teas with the ‘highest level’ of anti-oxidants.

Teas were a beverage in China, with the tradition of medicinal use, long before modern science discovered and documented their health benefit.

Aged white tea was well known and used widely by the locals (in the Fujian province of China) for treating fever caused by measles infection before the modern antibiotic era. It is now established that white teas are anti-inflammatory. 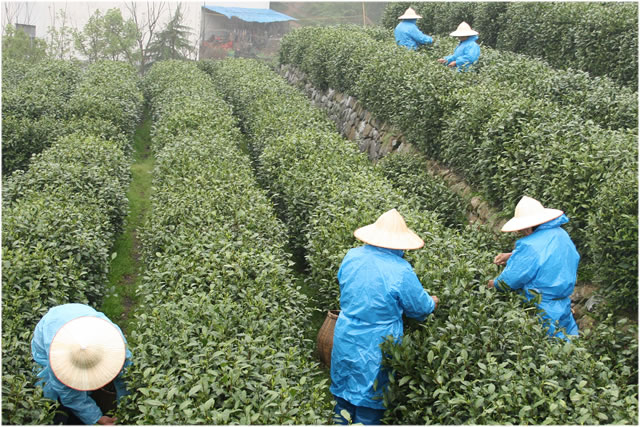 The distinction between food and medicine is rather blurred in many Asian cultures. Many herbs used as daily ingredients in food preparation have medicinal functionalities, tea included.

How to benefit most from teas

Tea is a gift from mother nature. The best way to benefit from it is to enjoy it as part of the lifestyle.

There are six categories of teas according to their level of fermentation:

There are many varieties within each category.

(Note: Fermentation is a term traditionally used in Chinese tea classification. The actual process arguably is more oxidization as there is limited micro-organism involved, except for Pu-erh tea where the fermentation process is mediated by probiotics.)

The costs of teas are going up following the increase in demands, some more than the others. For example, white teas are very popular in recent years. A 30% price hike was reported a few years ago within a year for the most prestigious white tea Fuding Silver Needle.

Pu-erh tea is a post fermenting tea and its value increases with ageing. Some tea consumers invest in Pu-erh teas in China, as there is a general 10% price increase every year – better than some stock markets. There are also no signs of this slowing down with more and more people taking up tea drinking.

Tea is no longer the local produce sold at the local market as I remember it growing up in China.

Even with these price hikes, teas are still relatively economic than most other beverages. For example, one lot of tea leaves at the cost of $2 (good quality loose tea) caou n be repeatedly infused 3-10 times, that is $0.2-0.65/cup.

Tea has been consumed in its homeland China for a long time. For numerous generations, it served as a portion of daily food.

I remember growing up in China with my grandmother, who used to drink tea daily and always said ‘tea is good for you’. She lived in a village and had never been to a school for her entire life.

We have now documented through modern research that they had not only been offering all the enjoyment as a beverage, but also our health and wellbeing.

There is plenty we can thank these humble plant leaves for!

En Jie is a medical practitioner turned public health researcher before she started the business Valley Green Tea – an Australia-based Chinese tea specialist. Her passion is to share with the world about this modern rediscovery of an ancient beverage tea, which has been enjoyed in the culture of her motherland for thousands of years as a sauce of life enjoyment and good health.

A Compassion Practice for Opening the Heart

A 15-minute meditation that begins by imagining yourself surrounded by a circle of the most loving beings, making generous offerings

How To Practice Mindfulness Meditation