Buffalo, NY (WBEN) – The Junior League of Buffalo is moving ahead with plans for this year’s Decorators’ Show House.

The Grace Millard Knox House, at 800 Delaware Avenue near Summer Street,
has been selected. The home was built in 1915 for the widow of Seymour H. Knox
on a stretch of Delaware known as “Millionaires’ Row”.

“The home is in amazing condition,” said Debbie Scherer of the Junior League. “Everything was well cared for and still has its period charm. Looking at the moldings and ceilings, it’s just incredible.”

Over one hundred decorators toured the home earlier this month. They are preparing proposals for rooms they would like to makeover.

The public is invited to tour the home for a sneak peek May 8-9 and May 15-16. Timed tickets are available at TicketBud.com. Preview tickets are $10.

After that, the designers move in and begin redecorating the home. The Show House is then re-opened to the public starting August 21 – September 18.

“With timed tickets and social distancing, I think people are embracing this and looking forward to it. We’ve been cooped up so long for the past year. It’s perfect timing for the Show House,” said Scherer.

The property was sold in June of 2020 to Ross Cellino for the new corporate headquarters of his law firm, Cellino Law.  He is not moving in, until after the Decorators’ Show House. Cellino is currently operating out of Main Place Tower.

This is the 21st Decorators’ Show House. More than $4.4 million dollars has been raised since 1981 benefiting 23 local cultural and human service organizations.

The very first Junior League of Buffalo meeting was held in the living room of The Grace Millard Knox home in 1919. 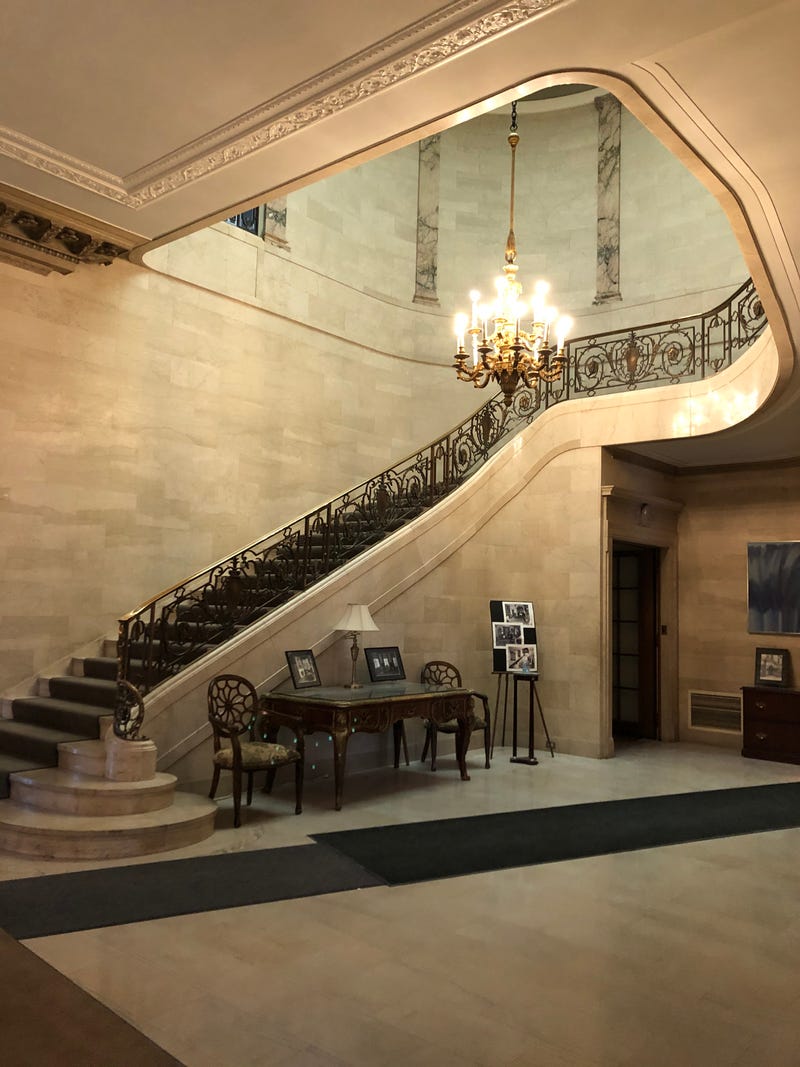 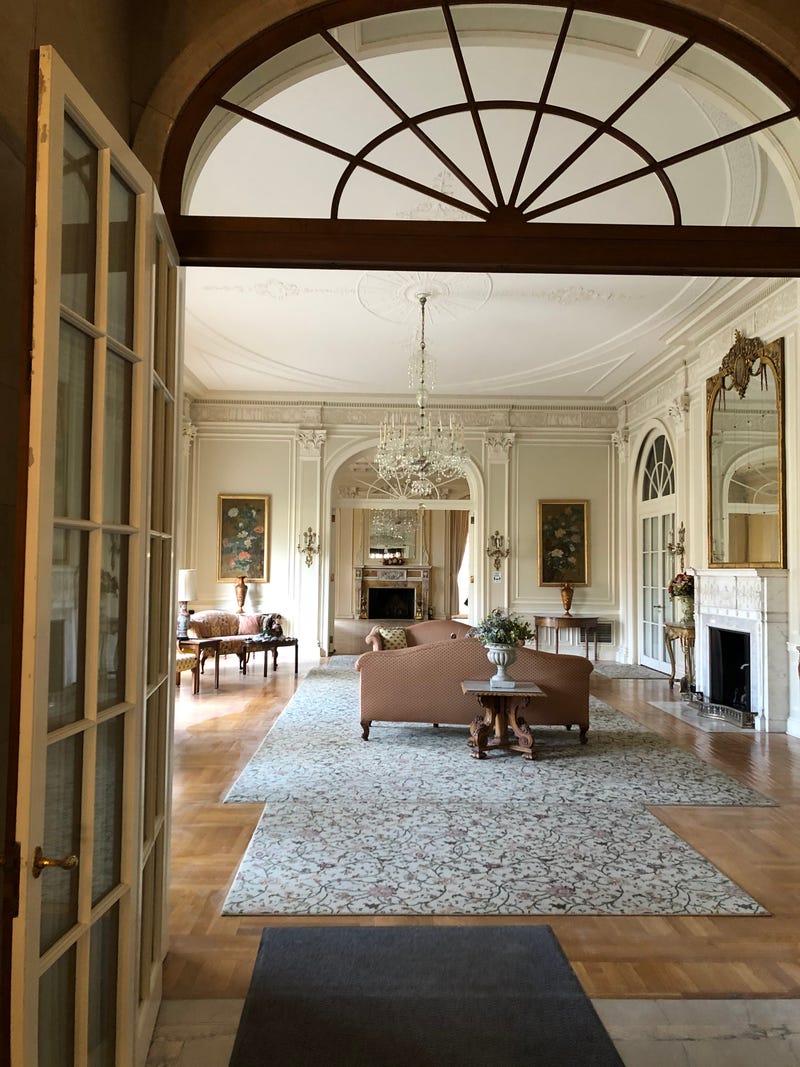 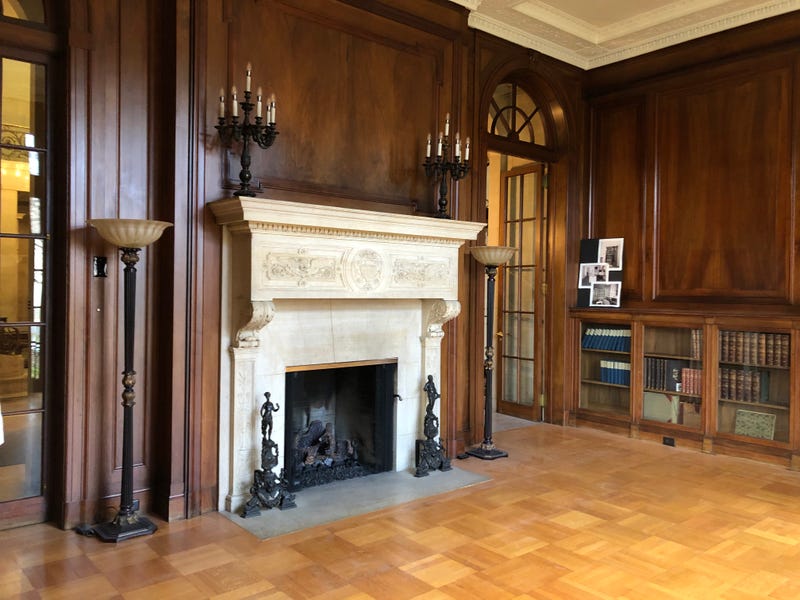 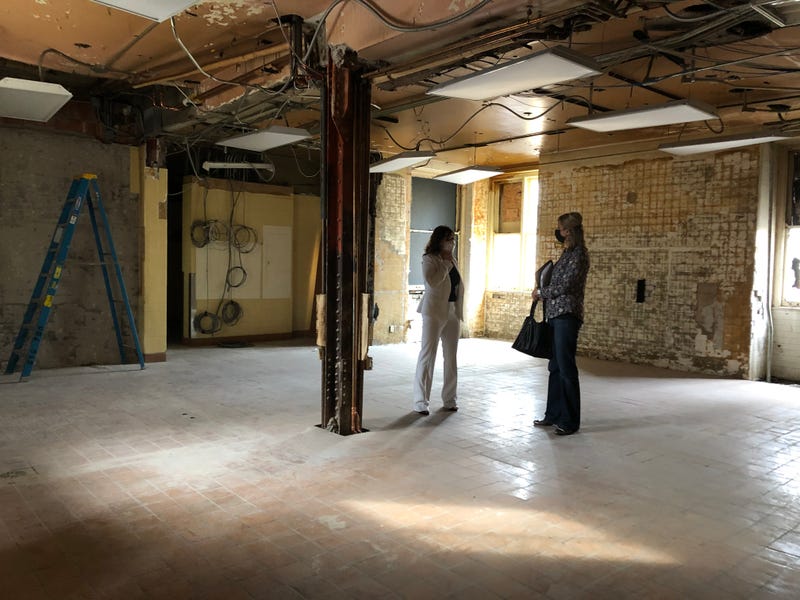 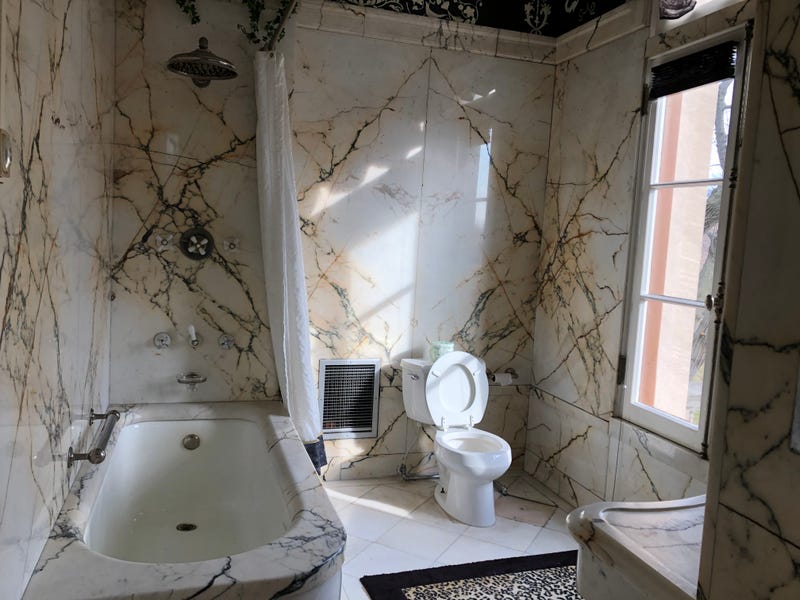 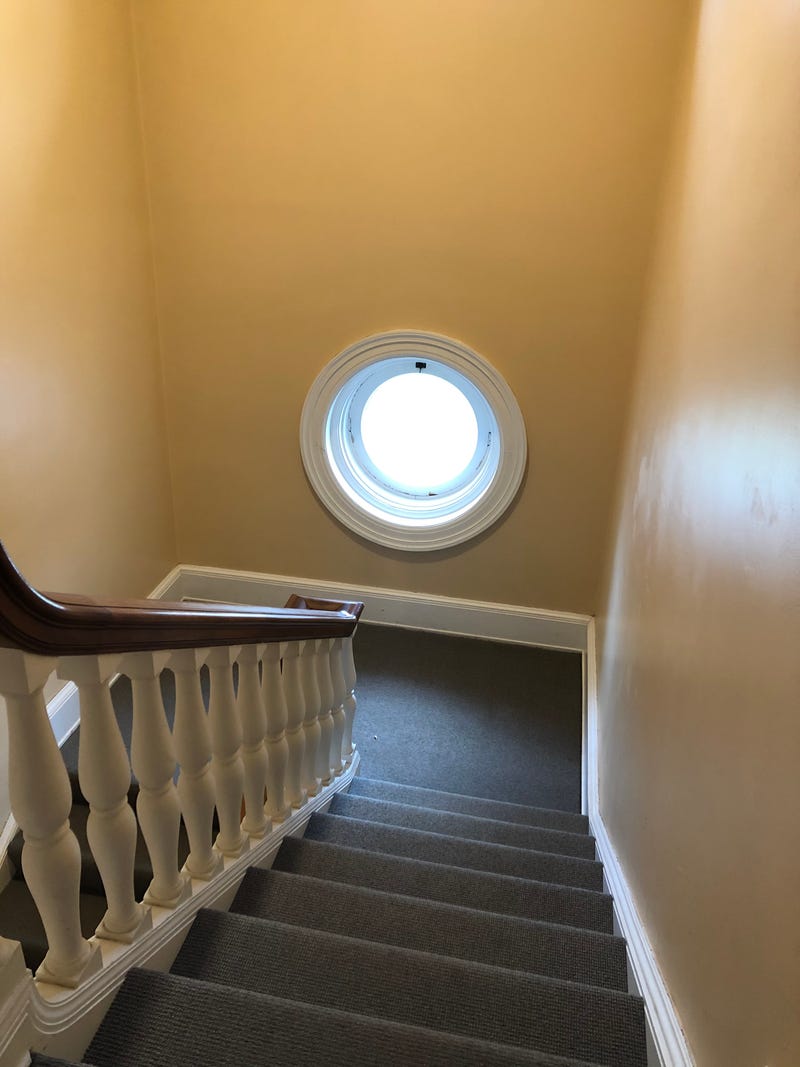 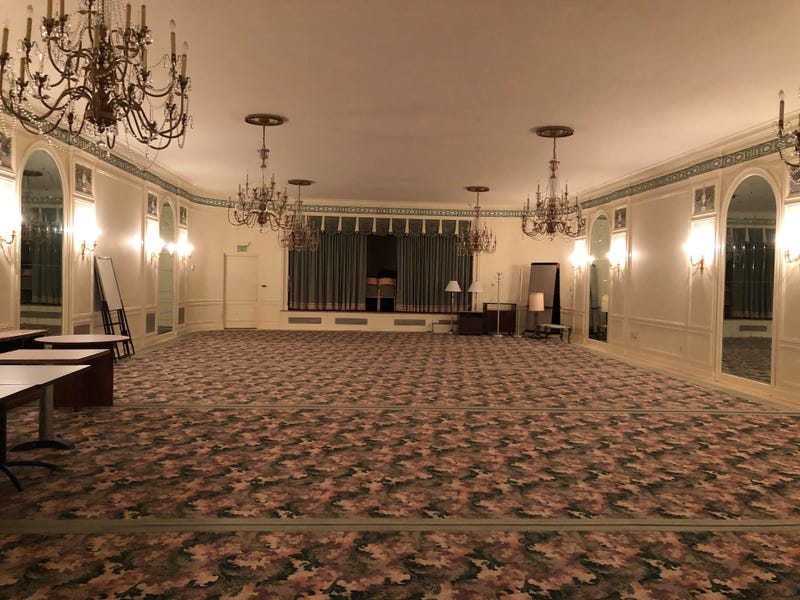 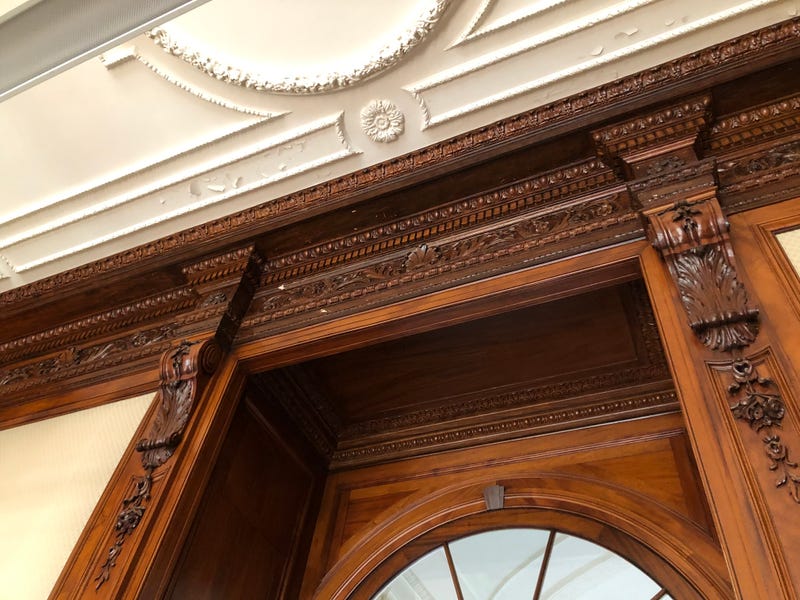 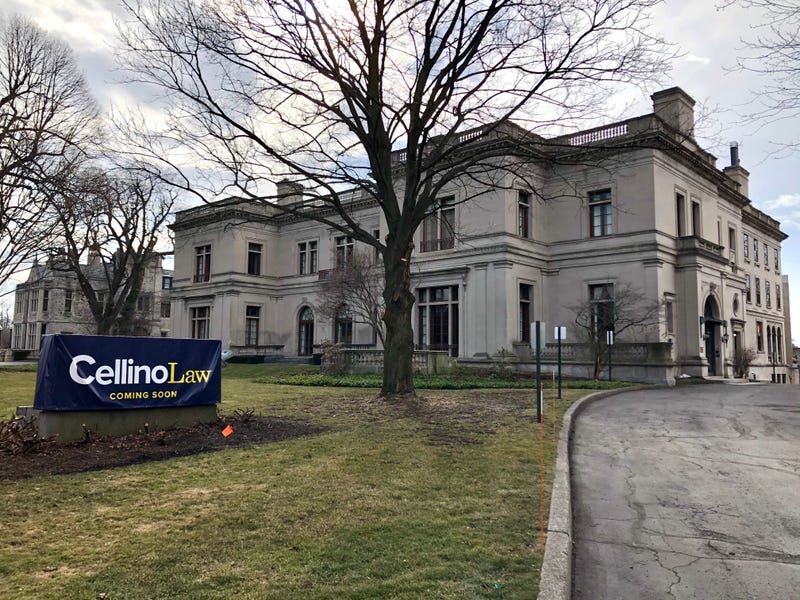