GRAND RAPIDS, Mich — Police across West Michigan have been tracking a disturbing trend. Car break-ins spiked 25% in the city of Grand Rapids last year. And, according to the Grand Rapids Police Department, that trend is holding, so far, in 2021.

Adams believes another factor is people, and their vehicles have been parked at home more frequently during the pandemic. Too often, they are not securing their vehicles or making sure valuables are not left inside.

“People aren’t at work. They’re at home and they’re comfortable at home. So, they’re leaving their car unlocked in the driveway, or the car’s in the garage but they leave the garage door open. You know, you go to bed at nine o’clock, everything’s fine, and you wake up at eight o’clock the next morning, go to run to the store and you can tell someone’s has now been in your car,” says Adams. “What we’re seeing that’s becoming more increasingly concerning, are gun owners leaving firearms in vehicles. We’re seeing that way too often, in and around Grand Rapids. We’ve had a lot of cases recently where cars are left unlocked and the firearm is stolen out of the glove box or the door pocket. And, we’re also seeing where they’ve left the keys in the car.”

Adams says in a lot of cases, the offenders are kids between the ages of 14 and 16. And what began as a smaller offense can then turn into a serious crime.

“Now they have a car that’s not registered to them, and they now have a gun. We’ve seen it in Kent County and in Ottawa County, where they take the stolen vehicle to go do an armed robbery or a break in, with stolen guns,” he said. “And so, what starts off as, you know, a simple property crime has now turned into a violent felony.” 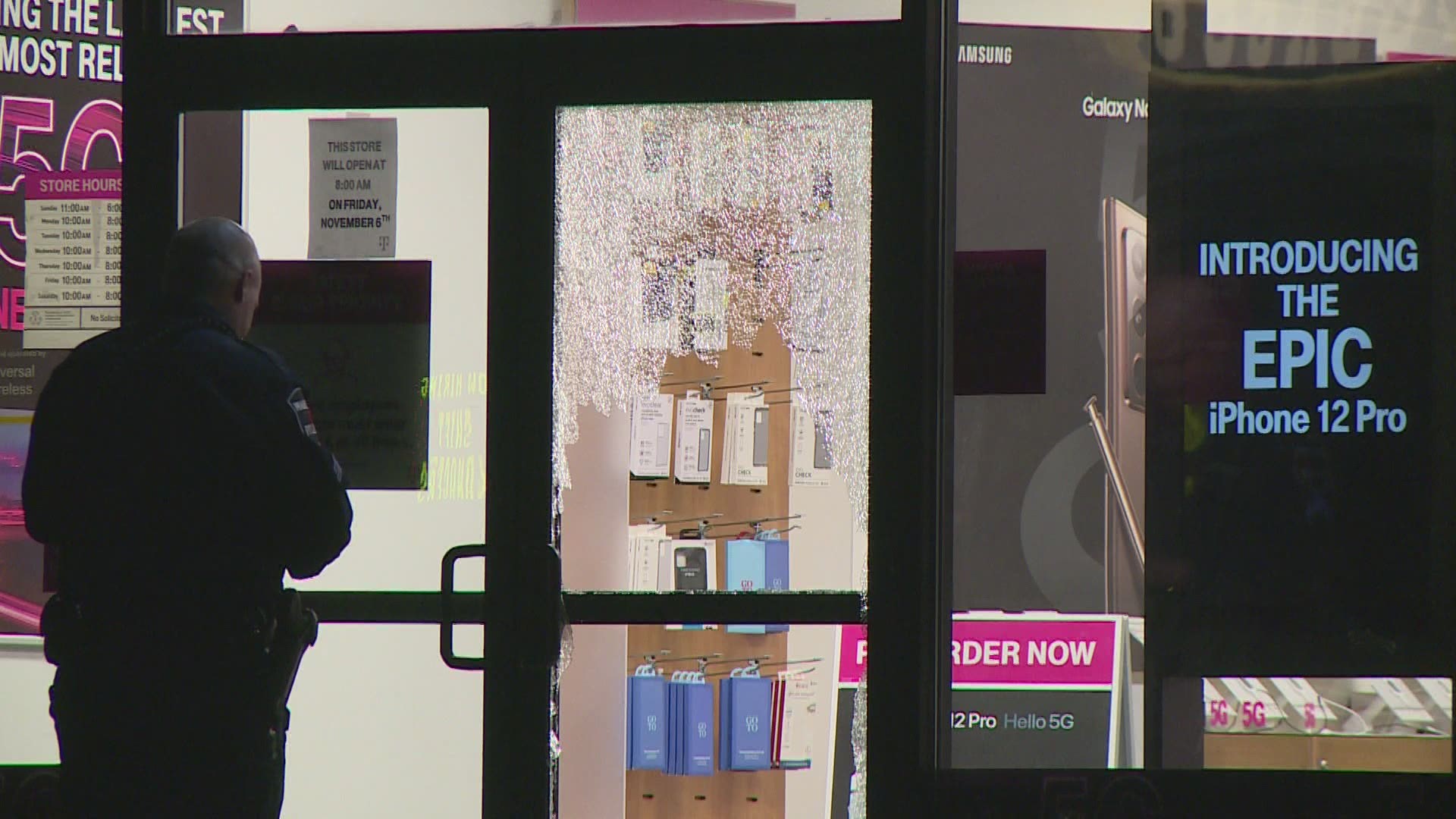 Adams says the department is urging people to take steps to lock their doors and protect their property.

“It’s horrible for any offense to occur to anyone. You want to feel secure in your property, but there is some onus and some responsibility to take a couple of extra moments so that your property doesn’t appear as valuable or desirable,” says Adams. “Thieves generally are always going to take the path of least resistance. So keep cars locked up, garages locked up and guns locked up safely at home.” 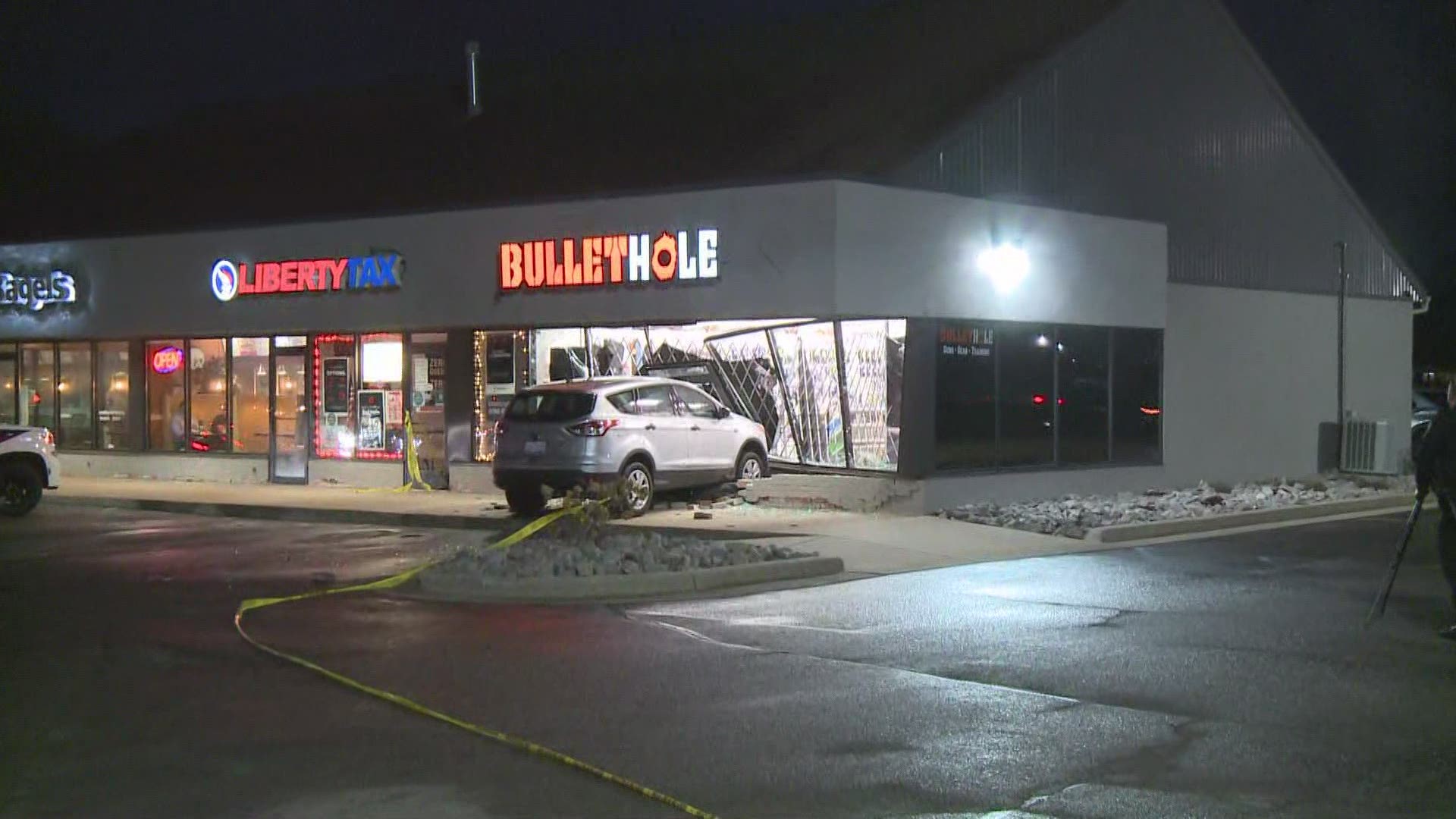 ►Make it easy to keep up to date with more stories like this. Download the 13 ON YOUR SIDE app now.

A Guided Meditation for Turning Awareness into Action

This is a foundational awareness practice designed to help bring about three key insights: clarity of intention; understanding of our

Nurses Are Burnt Out. Can Mindfulness Help?

4 Science-Backed Tips for Sticking to Your Meditation Practice