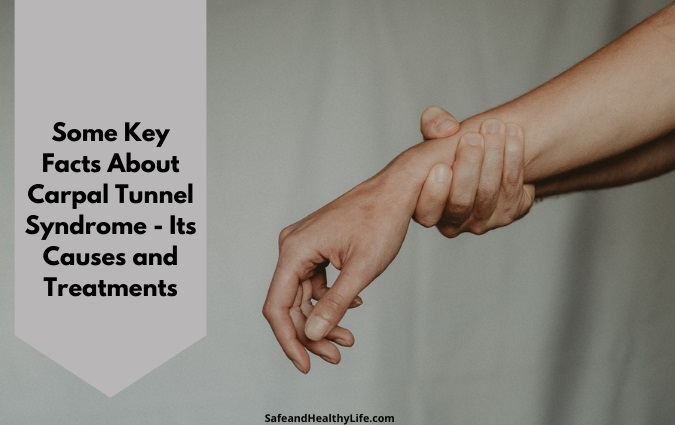 You may be aware that Carpal Tunnel Syndrome is a common condition of the hand that affects a significant number of people, but how much do you know about its possible causes and potential treatments?

Put very simply, the condition, which is sometimes abbreviated to CTS, is caused by pressure on the median nerve in the wrist. It is certainly the case that for those suffering from Carpal Tunnel Syndrome it can be extremely painful and it can also result in numbness, tingling and itching.

It can also often lead to the CTS sufferer experiencing some weakness in the palm of the hand and fingers, in particular the thumb, index and middle fingers.

What might begin as quite mild symptoms will often worsen over time if the condition remains untreated?

In some people though, the symptoms may actually ease of their own accord for a while, before then returning some time later.

As we have already stated, Carpal Tunnel Syndrome is really quite a common condition and, throughout the world, it is estimated that around 5% of people (1 in 20) will suffer from this most common form of nerve entrapment at some point during their life. Having said this though, not all will have severe symptoms or require surgery, of course.

The fact that Carpal Tunnel Release Surgery is the most commonly performed surgical procedure by hand surgeons worldwide serves to illustrate just how common Carpal Tunnel Syndrome is.

Why does Carpal Tunnel Syndrome Affect Some People and Not Others?

Although it is not known exactly why some people develop Carpal Tunnel Syndrome and others don’t, the following factors are thought to play some part in increasing the chances of a person developing the condition:

A certain amount of evidence has pointed to Carpal Tunnel Syndrome as a hereditary syndrome, or hereditary factors at least playing a part in how severe the symptoms of CTS might be.

Research has highlighted an abnormality in the genes that distribute myelin, a substance that insulates nerve fibres, as being a possible factor.

It has been shown that without the correct distribution of myelin, the feelings of numbness and pain felt by CTS sufferers may certainly be heightened.

Although CTS is more common in those of middle-age or older, it can certainly affect men and women of all ages, both young and old.

Interestingly, it is actually around three times more common in women than it is in men and, whilst it becomes more likely to develop as a person ages, the incidence of CTS peaks in adults in their late fifties.

Rheumatoid arthritis, diabetes, thyroid gland imbalance and obesity are all listed among the conditions that are linked with an increased risk of developing Carpal Tunnel Syndrome.

It is also known that carrying out activities that include extreme flexing or extension of the hand and wrist over an extended period of time can definitely lead to increased pressure on the median nerve.

It, therefore, follows that avoiding putting this sort of extreme strain on the hand and wrist can help to reduce the risk of developing CTS.

Linked to the issues related to hand and wrist positioning and placing strain on the wrist it is a known fact that certain occupations that require repetitive movement with the hand, wrist or arm may also increase the risk of developing CTS.

Individuals who work with vibrating tools and occupations such as musicians and hairdressers are known to be significantly more prone to developing the condition, particularly if they are often working in a cold environment.

Indeed, scientific studies have shown that people working in a range of manual occupations are more likely to develop CTS, particularly if they are doing so outside in cold weather.

They are certainly more at risk than those working in other, less harsh environments, such as office personnel working on computers in a heated office, for example.

As already mentioned, it is a common misconception among many that Carpal Tunnel Syndrome particularly affects people working on keyboards or with a mouse.

What may lead to this mistakenly held belief is the fact that such people do often suffer some of the symptoms of CTS.

In fact though, more often than not, it is the case that they are actually suffering from repetitive strain injury instead.

It is certainly true that performing repetitive hand and wrist movements or activities for a prolonged period can irritate the tendons in the wrists, resulting in swelling that puts pressure on the median nerve.

This increased element of risk can be mitigated to a very large extent by ensuring that periods of rest are built into any procedure or jobs that involve such repetitive movements.

Injury or trauma to the wrist such as a sprain, dislocation or fracture can result in swelling around the area of the median nerve. This, in turn, can contribute to the development of Carpal Tunnel Syndrome.

Fast and effective treatment for this type of trauma can help to reduce or limit any swelling and thereby lower the risk of developing CTS symptoms.

It is also the case that Carpal Tunnel Syndrome is quite common in pregnancy, affecting as many as 50% of women.

Although experts are not absolutely sure what makes it so common during pregnancy, hormone-related swelling is believed to be the main contributory cause of the condition.

In the same way that fluid retention can cause ankles to swell for some women during pregnancy, this can also lead to swelling that ultimately results in the symptoms of Carpal Tunnel Syndrome too.

Although there is no sure-fire way to prevent Carpal Tunnel Syndrome, following the measures and tips below may help to reduce the risks of developing the condition:

In short.. be kind to your hands and wrist.

What are the Most Effective Treatments for Carpal Tunnel Syndrome? 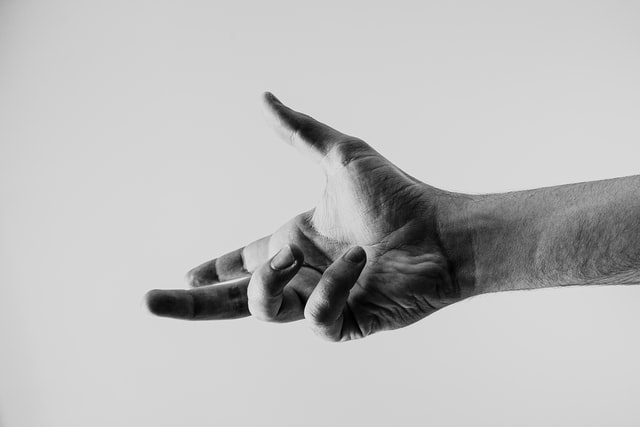 It is important to state first of all that suffering from Carpal Tunnel Syndrome does not automatically mean that there will be permanent damage to the hands or loss of function in the hands or fingers.

Certainly, if the condition is left untreated, it may potentially cause permanent damage to the hands, but in most cases, management of CTS can help the sufferer regain the full use of their hands and ease or eliminate the symptoms completely.

If it is diagnosed early enough, Carpal Tunnel Syndrome can often be successfully managed without the need for surgery.

Identifying and eliminating factors that are causing the irritation to the nerve and leading to pain, along with minimising activities that worsen the symptoms can usually reduce the need for more invasive treatment.

Once CTS has been diagnosed then, in the early stages, a steroid injection may be very effective and this can be performed in an outpatient clinic.

For more advanced cases and those where conservative treatments have failed to work, surgery is usually advisable to treat and prevent deterioration of symptoms.

The extent of patient symptoms and the recommended course of treatment for it is, of course, determined in the clinic by a specialist.

If surgery is required then patients should be assured that Carpal Tunnel Release Surgery is a very safe and commonly carried out procedure that is usually carried out under a local anaesthetic.

The procedure typically takes about 15 minutes and can be performed in an outpatient setting, so there is no overnight stay in the hospital required at all.

For those who have to undergo Carpal Tunnel Release Surgery, it should be noted that the recovery time is not generally too long either.

In fact, in most cases, the majority of office workers can return to work within a week. Manual workers, particularly those who perform heavy labour, may need to allow up to 6 weeks to recover from surgery though.

Stacey Smith is a freelance health writer. She is passionate to write about women’s health, dental health, diabetes, endocrinology, and nutrition and provides in-depth features on the latest in health news for medical clinics and health magazines.