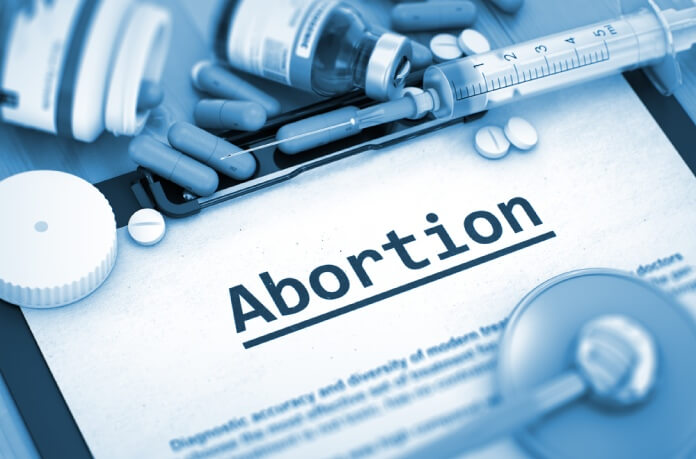 Abortion is a sensitive issue with a lot of conflicting opinions from different parties. While many pro-choice supporters are all for the idea, anti-abortion persons are against it.

Statistics show that approximately 40% of unintended pregnancies end in abortion. This only shows how serious the matter is and maybe the reason why most states still don’t approve of abortion doctors and all other services related to it. With that said, let’s find out more about it.

First off, what is it?

Abortion is commonly referred to as the termination of pregnancy. The procedure involved ending a pregnancy, so it does not result in the birth of a baby.

Termination involves removing pregnancy tissue, conception products, or a fetus with the placenta. What is removed is majorly dependent on how far along a pregnancy is.

Factors that may prompt termination

The choice to terminate a pregnancy is deeply personal. Often, it is a decision, but a few scenarios may also warrant doing it. Some of the factors that may lead to termination include:

Two major types exist: medical and surgical. However, seeing as the subject is complex, a lot of psycho-emotional care before and after the process is necessary. Post-termination health care and checkup are also essential post-termination services.

The medical involves consuming a medicine to end the pregnancy. There are several medicines one could take. However, it is essential to note that most medical terminations should be done on pregnancy no further than ten weeks old.

On the other hand, surgical terminations involve a medical procedure to end it. In most cases, these procedures are allowed for pregnancies up to 24 weeks. Doctors may also allow them in emergency, high-risk circumstances past 24 weeks.

Between 10 and 15 weeks, you may have an aspiration abortion. However, for a more than 15 weeks old pregnancy, you may opt for a dilation and evacuation abortion.

Terminating a pregnancy is a big decision, and the experience may be draining emotionally. It is crucial to go through a lot of counseling and therapy before and after the procedures.

Talking to someone before also guarantees that you only take the step when sure. Psychological counseling after the procedures helps you deal with emotional trauma, guilt, or any feelings of loss you may undergo. 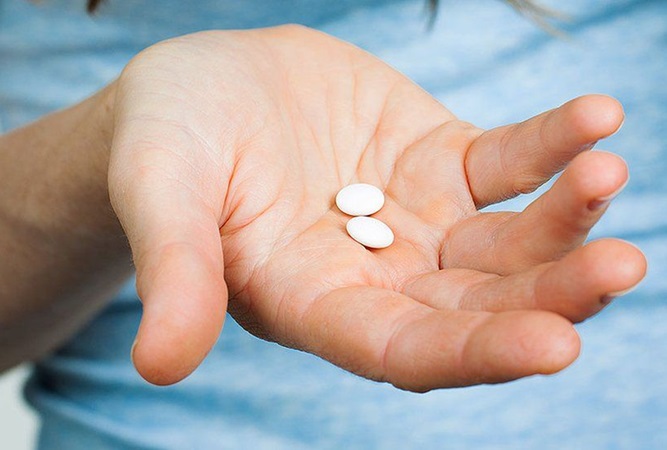 Like all medical procedures, pregnancy termination is associated with some side effects, risks, and dangers. The results may be because there has been a disruption to the body (from being pregnant to not being pregnant).

Very heavy bleeding is a sign of danger. It is characterized by large blood clots (bigger than a golf ball). Going through 2 or more maxi pads is also a sign of heavy bleeding.

Other danger signs include severe cramping that does not seize from pain killers and high body temperature.

Displaying signs of pregnancy even after an abortion is also a dangerous sign. Click here to read more.

Different countries have different approaches when it comes to the termination of pregnancies. There are numerous factors surrounding abortion services or lack thereof.

Legislation is the top factor. States and countries have different rules and regulations. In some places, abortion is entirely legal. As such, the decision is left in the hands of the woman and the medical practitioner.

Some countries, on the other hand, render the procedure in all its forms illegal. In such places, the rates of unsafe abortions remain high as people opt to do it illegally through medication or quacks. Some countries allow abortion partially. This means that it is permitted in cases where keeping the pregnancy is risky.

Cost is another critical factor surrounding termination. The cost may be high or low depending on the location, facility, state of insurance, and how far along the pregnancy is.

The type of termination is also a key determinant of cost. Medical abortions are generally cheaper than their surgical counterpart.

The third factor is the time frame. The age of pregnancy determines whether or not it can be terminated. It also determines the type and even cost of the abortion.

Generally, the younger a pregnancy is, the better. A pregnancy that is a few weeks old can be handled fast, easier, and is even less costly.

Abortion is a delicate matter factoring in physical, emotional, and financial aspects of life. It is also a subject surrounded by contradicting opinions from different people.

As such, it is essential to take time to think critically before deciding to get one. Psycho-emotional support from friends, family, and professionals is fundamental. Self-aborting is also dangerous and illegal in most countries.

Therefore, abortion services should only be offered by and sought from qualified medical personnel.

A Compassion Practice for Opening the Heart

A 15-minute meditation that begins by imagining yourself surrounded by a circle of the most loving beings, making generous offerings

How To Practice Mindfulness Meditation